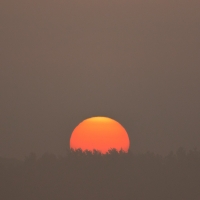 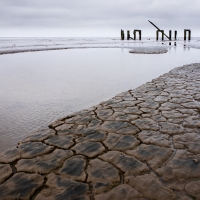 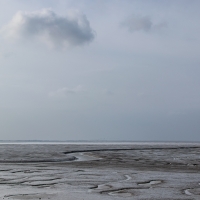 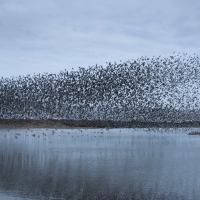 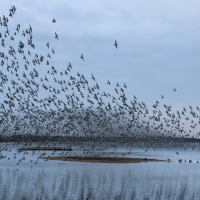 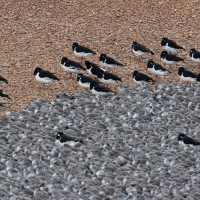 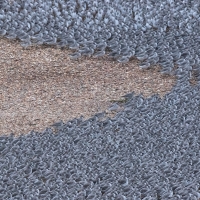 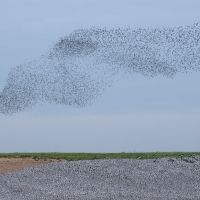 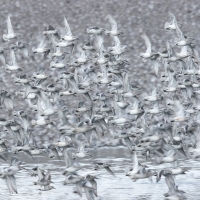 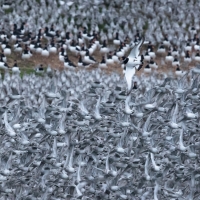 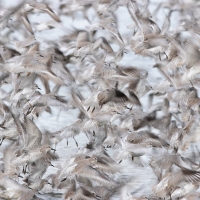 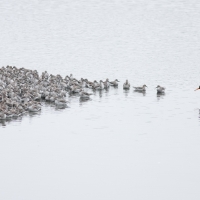 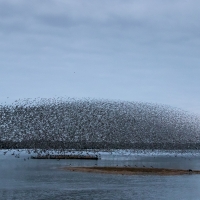 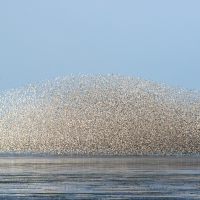 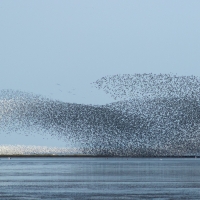 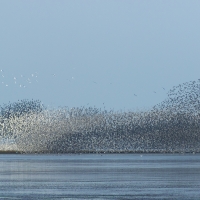 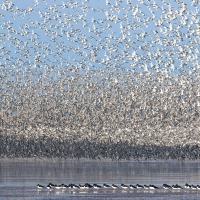 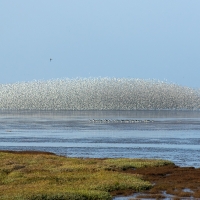 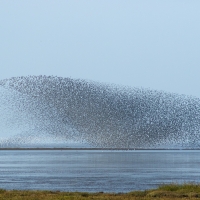 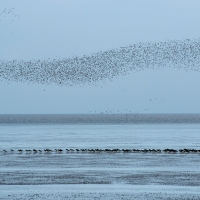 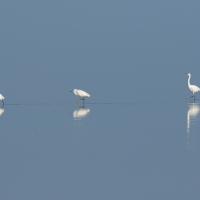 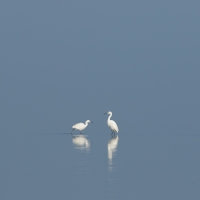 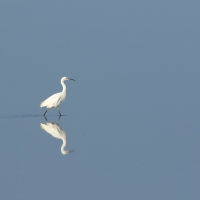 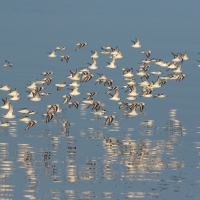 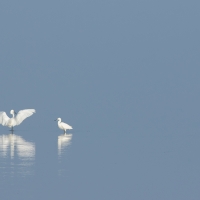 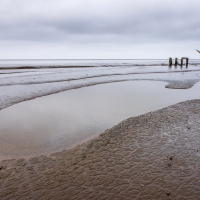 The ‘Wader Spectacular’ at RSPB Snettisham has long been on my bucket list, and this year I finally got round to seeing it. A small number of times a year high tides will force the waders up close to the shore and into the surrounding lagoon. This year an estimated 140,000 plus Knots were recorded at the site. I was in place inside the hide at 6am, and as the high tide approached the Knots and Oystercatchers began to flood into the lagoon. It was an incredible sight, as thousands upon thousands murmurated above the lagoon before landing on the banks and filling up the islands. After an hour or so they left the lagoon and returned to the shore. Peregrines flew in and sent them up again, creating wonderful shapes in the sky as they attempted to evade capture. It was everything I’d hoped for, truly spectacular, and a day I will never forget.