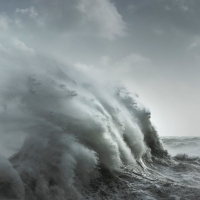 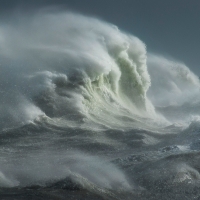 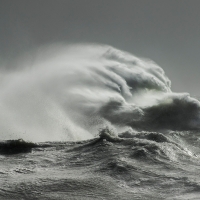 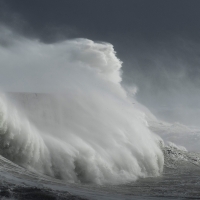 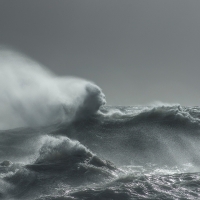 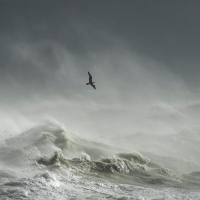 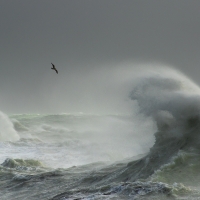 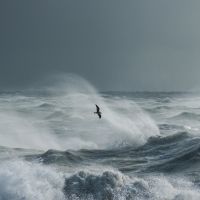 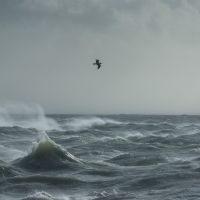 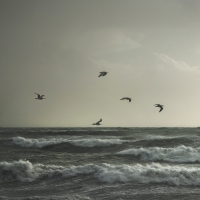 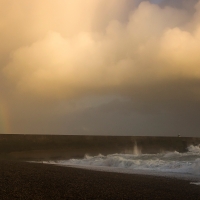 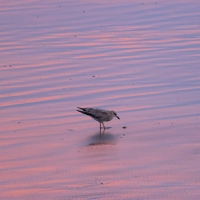 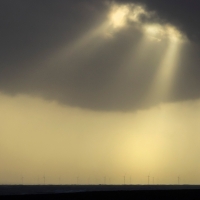 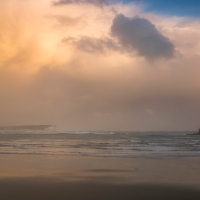 Taken on Saturday October 21st, 2017 at Newhaven in East Sussex as Storm Brian hit our shores. Two images from this series have gone on to win awards. Storm Brian II received a Commended on the Outdoor Photographer of the Year Awards in 2017, and Storm Gull II won the Coast and Marine Category in the British Wildlife Photography Awards 2018, fulfilling a long held dream. So a fateful day indeed.