I usually hate January. I can get quite depressed in January; Christmas has been and gone, there’s nothing to look forward to for the whole month, and thanks to grey, drab overcast skies photo opportunities are few and far between. 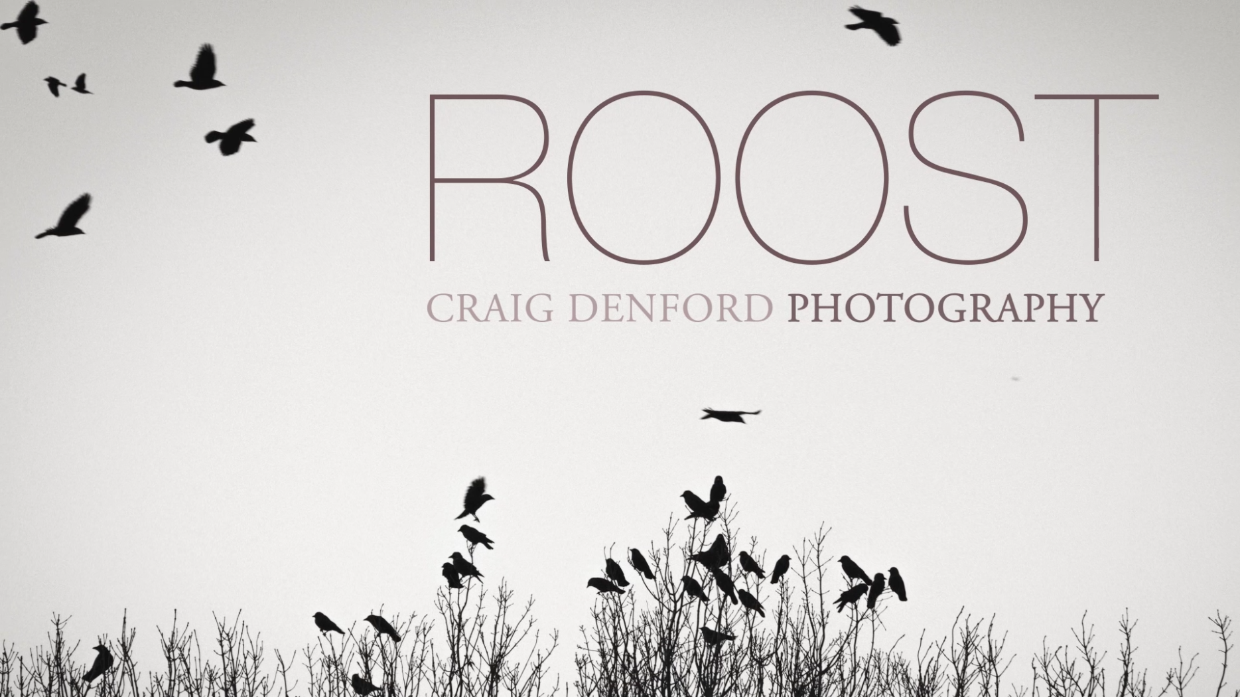 Thankfully this year has been a little different. Over the last six weeks or so I’ve been working on a little project, photographing and filming a Jackdaw roost at Stoke Lock, on the River Wey near Guildford. It’s a subject matter that doesn’t really rely on the weather. In fact, the moodier the better. As long as I’m out photographing I know my mood will lift.

I was first alerted to the presence of the Roost by a Tweet from Malcolm Fincham (see here) and an accompanying video on You Tube (see here). Prior to that I’d been totally unaware that thousands of Jackdaw were gathering relatively close to home. I’ve always been fascinated by the sight of large flocks of birds, and had always wanted to photograph a corvid roost, but the only other site I was aware of, by the Military Stadium in Aldershot, didn’t really offer the same photographic opportunity. Not least because I didn’t want to go waving a camera round on army ground! I know Starling Murmurations steal the limelight, but for me, when corvids gather in such numbers they’re equally as impressive.

I came away from my first visit to Stoke Lock with a set of stills I was quite happy with. I’d got somewhat lucky, I was on the right hand side of the River, and they passed right overhead and put on quite a show. I thought I’d return the following night and try my hand at shooting some video. Sometimes only moving images can fully demonstrate the spectacle properly. The problem I have when shooting video is that I get an overwhelming compulsion to shoot stills too. If you try and do both though, you end up failing dismally to capture either. Staying focussed on one task therefore becomes very important! Unfortunately though, on this occasion the Jackdaws decided to stay over the left hand side of the River. I hadn’t realised that you could actually walk across at the lock and follow a footpath that would’ve taken me directly to where they were roosting! So I came away with nothing.

You live and learn. On my third visit I discovered the secret(!) path and was able to get some good footage of hundreds of them all taking off simultaneously from the tree where they first tend to gather.

My next visit coincided with the night of the full ‘wolf moon’, which provided some nice opportunities, not all of which I managed to capture. I wished I’d been able to capture the Jackdaw on that fantastic looking tree with the moon behind it with my 400mm, but I was torn once again between getting good video and getting some nice stills. By the time I’d swapped lenses, the bird had flown off. Just my luck.

On my last visit I was treated to some beautiful colour in the sky, and managed to get a couple more video clips to finish the film off.

I had my heart set on a piece of music by an artist called Rougge. I’d first heard it on a promotional video for Vincent Munier’s Arctique, and it fit beautifully with what I’d filmed, creating just the kind of mood I was after. I didn’t think for a minute that I could afford to licence it, but thought I’d contact him anyway, more in hope than expectation. On viewing the film he very kindly said I could use it for free, which was incredibly good of him, so I’m indebted to him! I’d urge you to check out his music on his website here. Absolutely beautiful, and lots of people have since passed similar comment on seeing the film.

To view the finished piece please click the video below… 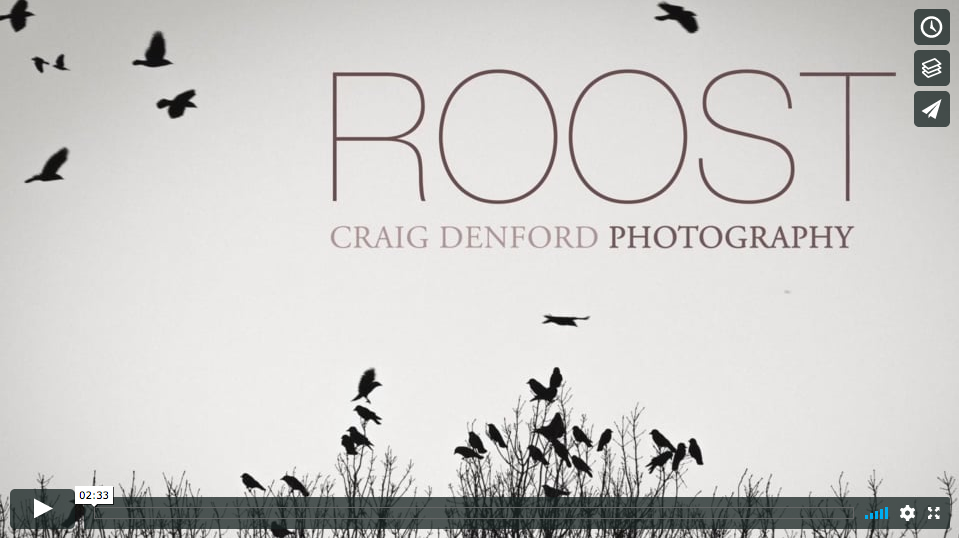 You can also watch it on You Tube here if you wish – https://youtu.be/YpjfL3jnbG4

Here’s a few of the stills from the project… 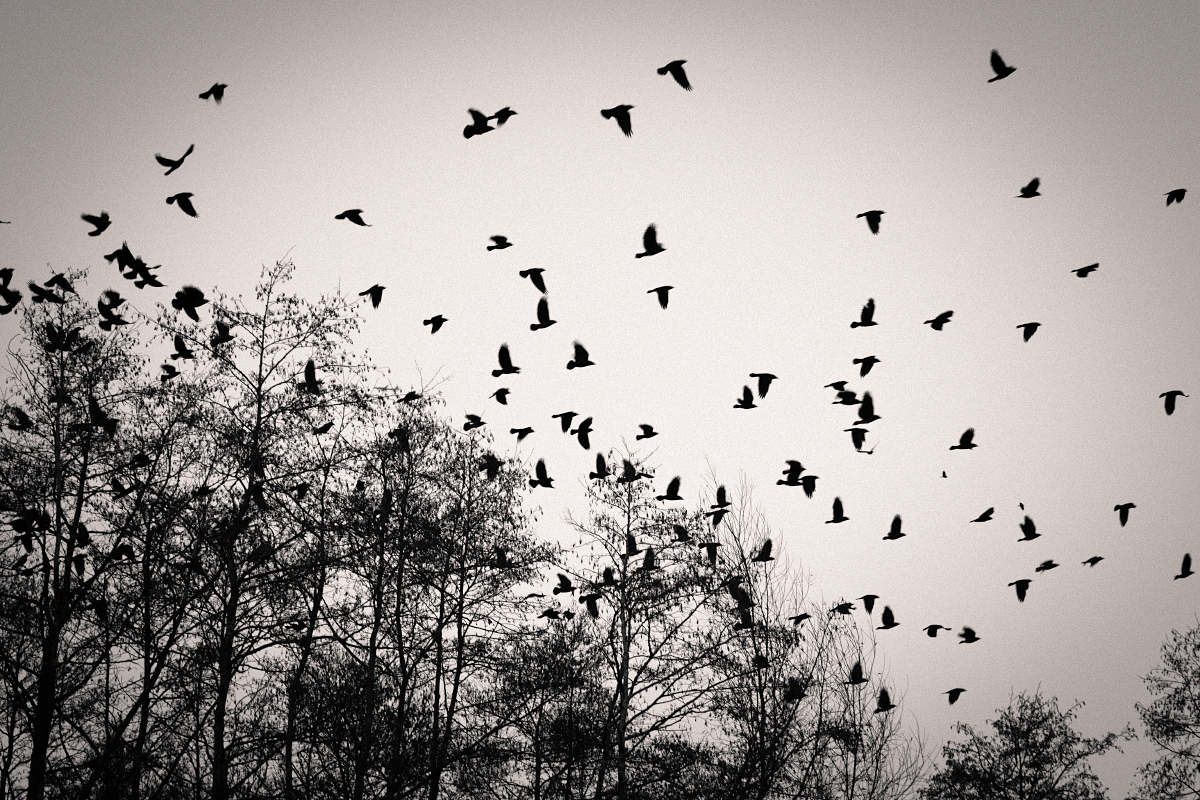 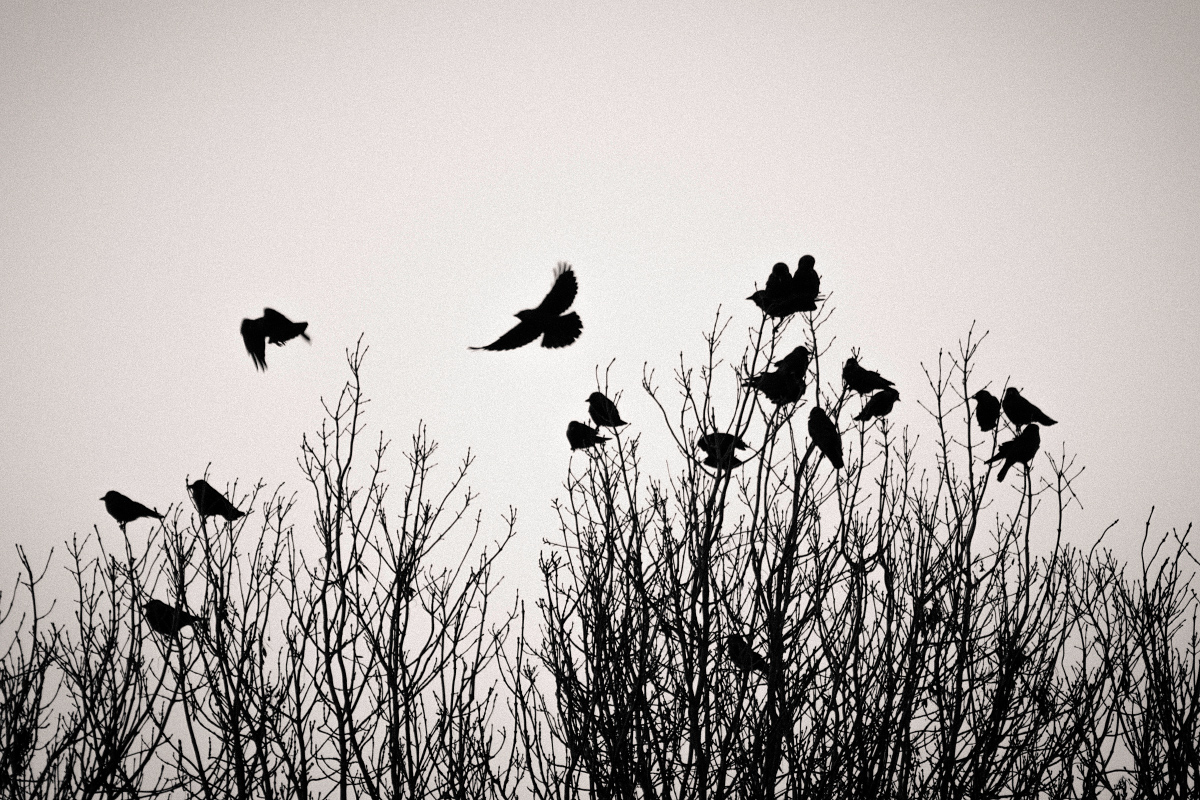 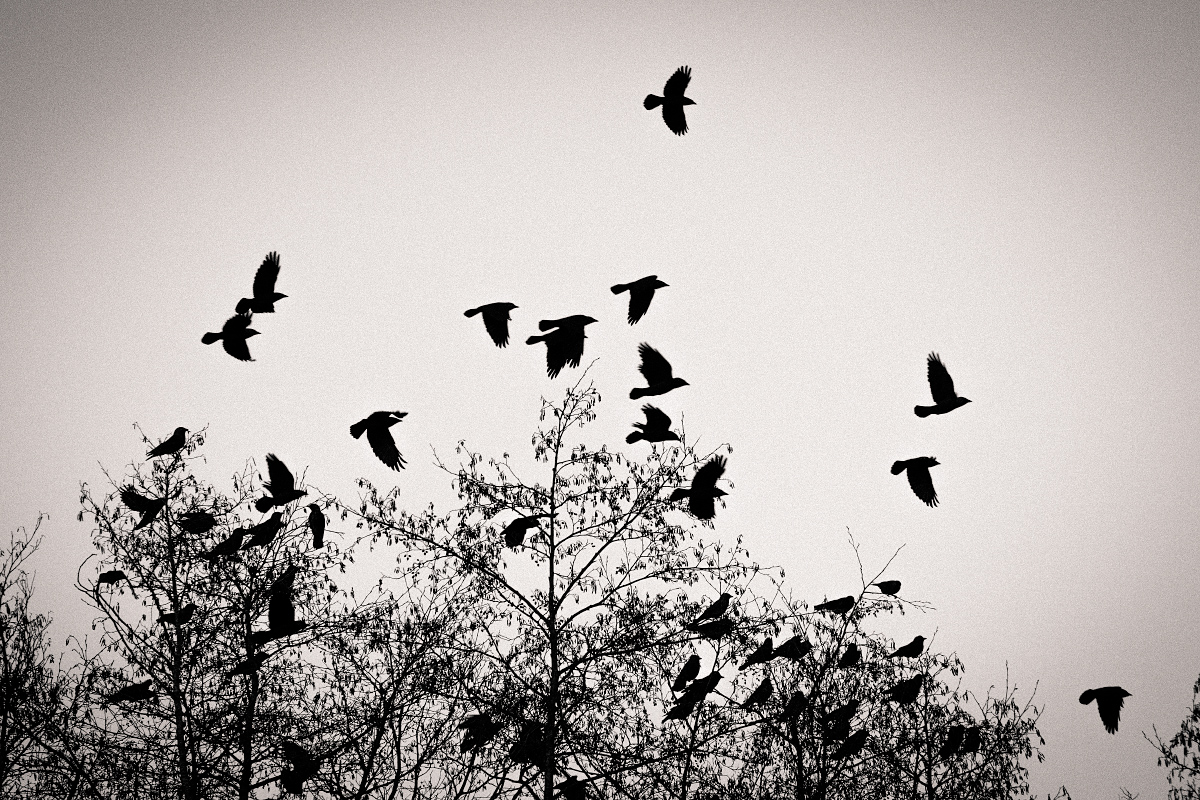 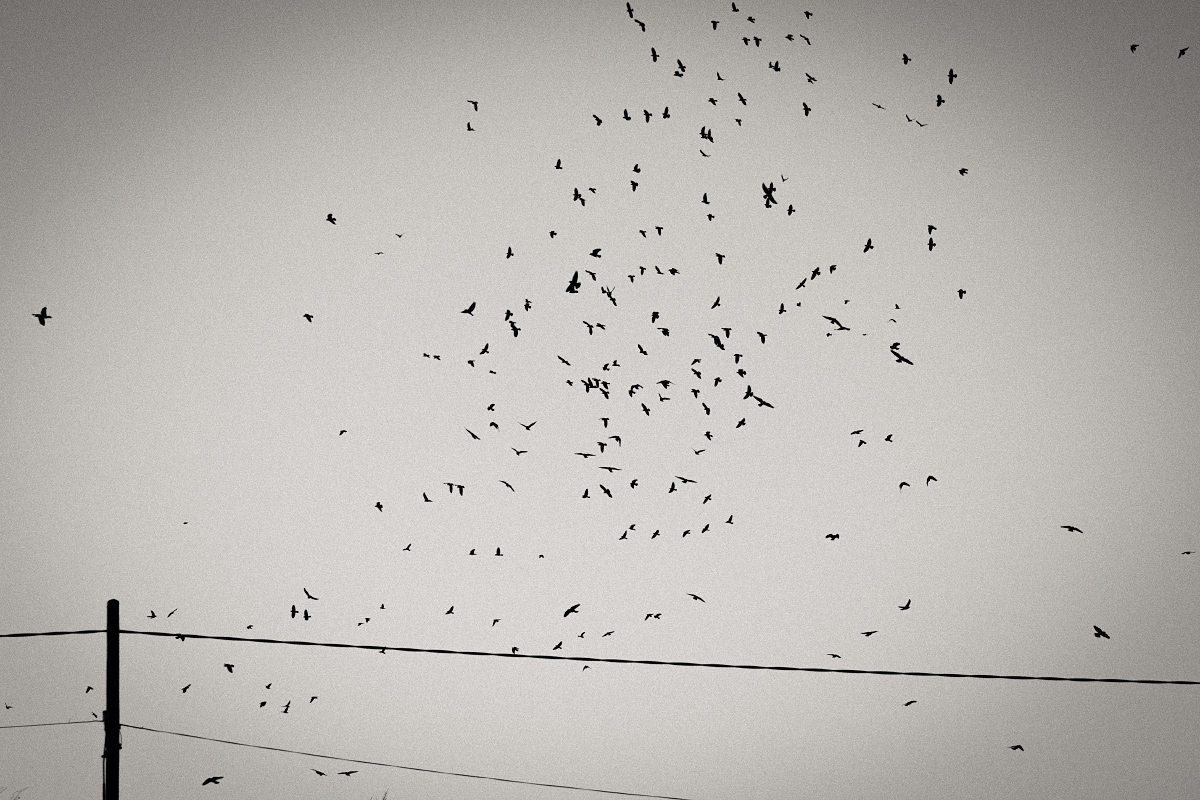 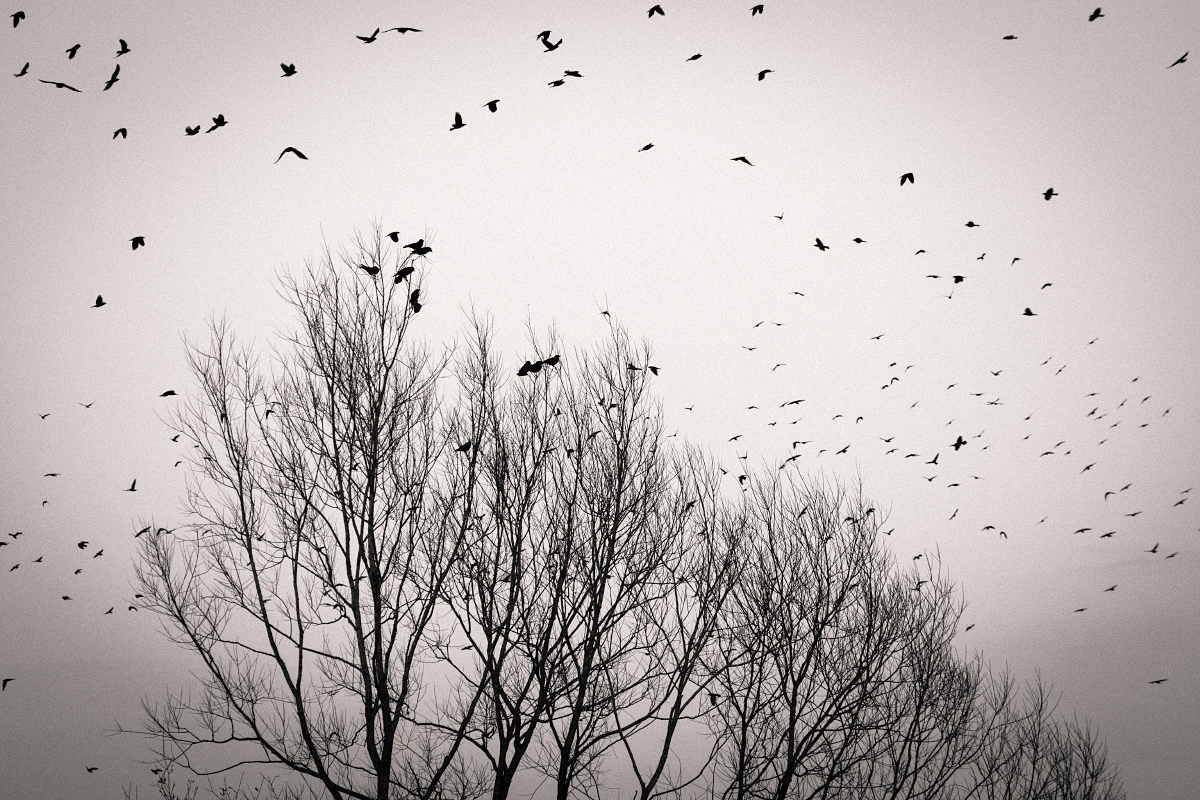 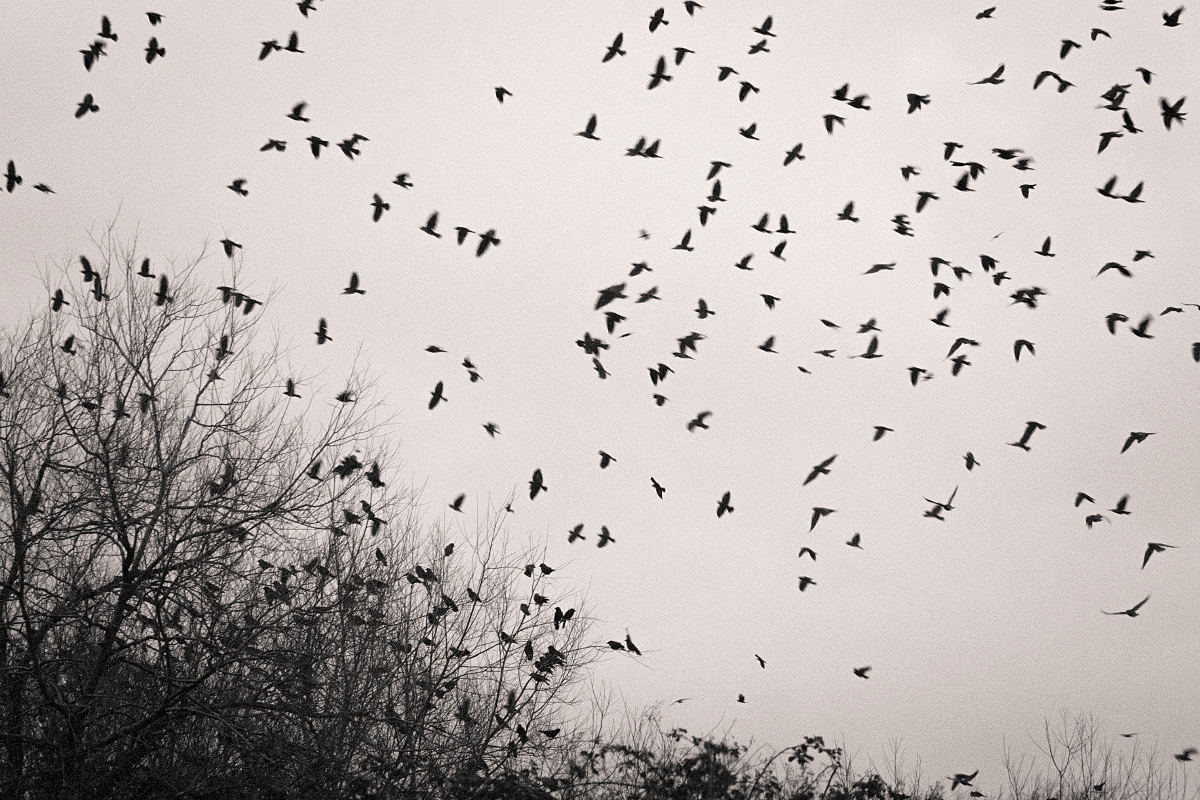 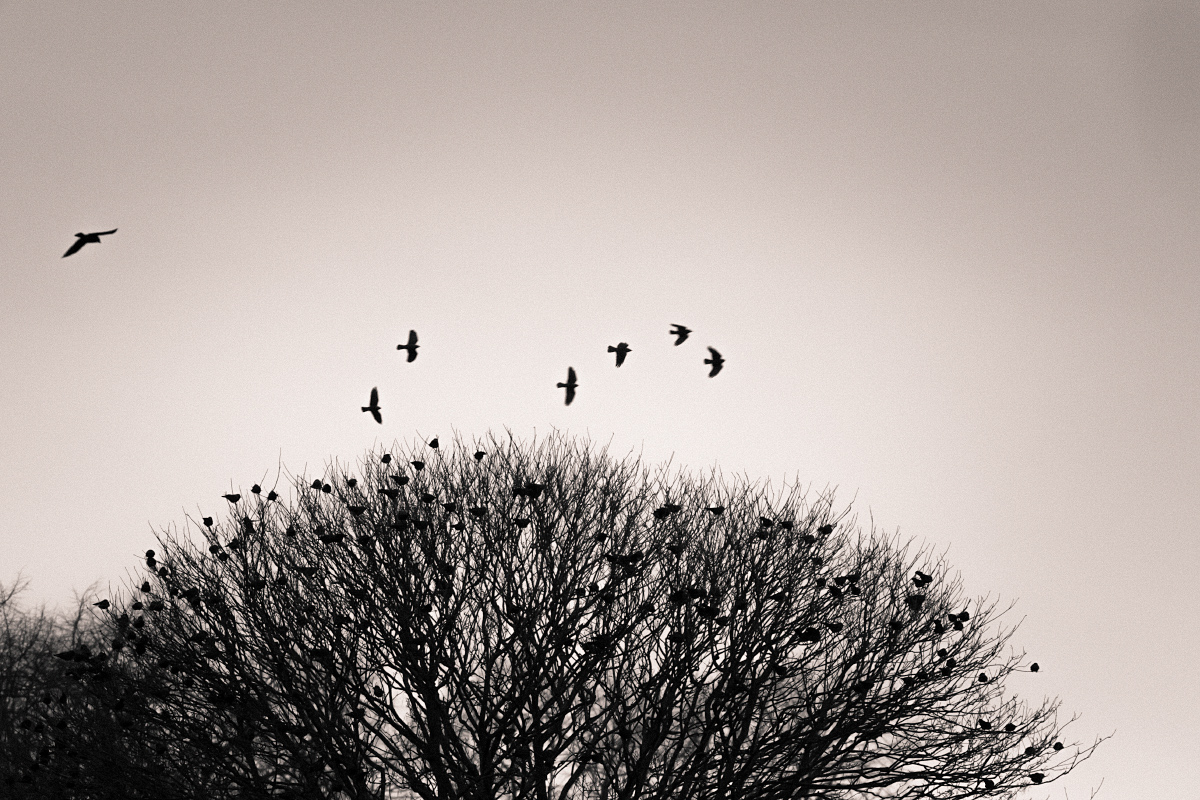 To view the full gallery of images, or to order a print please click here. All sizes printed on beautiful quality 300gsm Cotton Rag Smooth paper (except 10×8″).