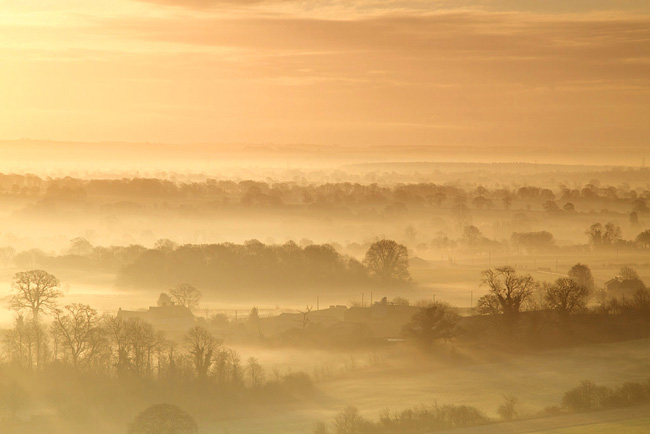 I feel I’ve had a bad run of luck lately. I went to Richmond Park in the snow to photograph the deer and saw not a single deer. I was down to Dorset and set the alarm to catch Corfe Castle shrouded in mist, but despite what looked like the right conditions the night before there was not an ounce of mist to be seen. I then went to the Old Pier at Swanage to find a bright red boat moored at the end of it, which thwarted any chance of getting the kind of shot I was after. Then to top it off we were heading back to Poole, the kids starving and with the promise of Macdonalds, when the most glorious sunset started to develop. I raced to the Quay as quick as I could to find something, ANYTHING, that would make a decent setting but just couldn’t get there quick enough and missed the best of the colour. Things weren’t going well.

So it wasn’t with a great deal of optimism that I set the alarm for 5 o’clock when mist and fog was forecast the next morning. Top of my list for 2013 was to capture a mist filled valley. Peter Hulance and Phil Selby had taken some great shots at Pewsey Vale, which looking on the map seemed within relatively easy reach. It was, I discovered, quite a tedious journey but I still managed to make it to Martinsell Hill within plenty of time. Thankfully, being February, sunrise was still at a reasonable hour (7.18) and I’d given myself plenty of time so as not to end up giving myself a coronary to get there. 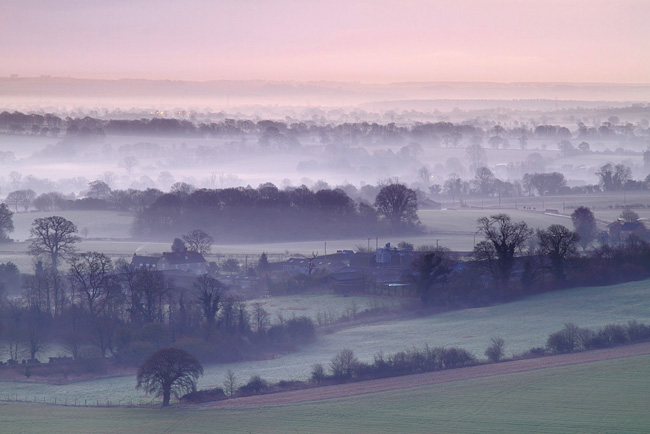 The pre-dawn colours were quite pleasing and a thin mist was developing.

I was glad to see that there was a little nice mist hanging in the valley so I wasted no time in setting up and began shooting. Not long after I’d arrived another photographer turned up, and sure enough it was Peter Hulance himself. Together we enjoyed the drama that unfolded before us. 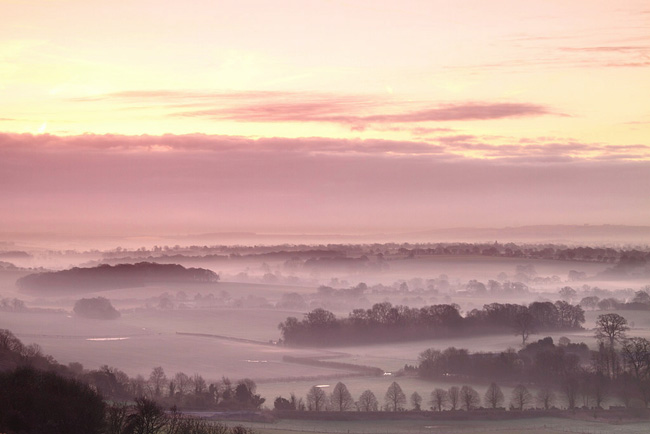 As the sun rose in the sky we had some lovely colour.

Peter and I had been flickr contacts for a while, and I was a big fan of his work, so it was nice to finally meet. Peter was very modest about his own achievements, and a thoroughly nice chap to boot! I’m quite sure we’ll bump into each other at Pewsley again. 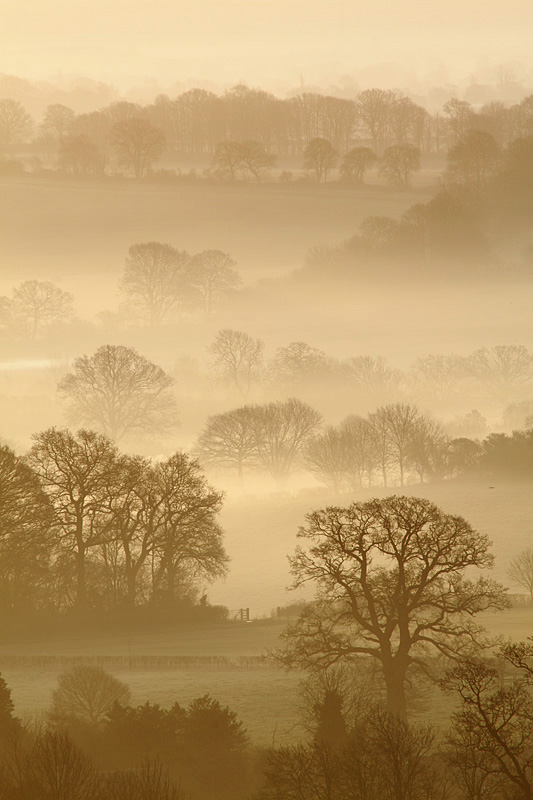 The trees stood out as bold silhouettes as the sun lit up the mist. 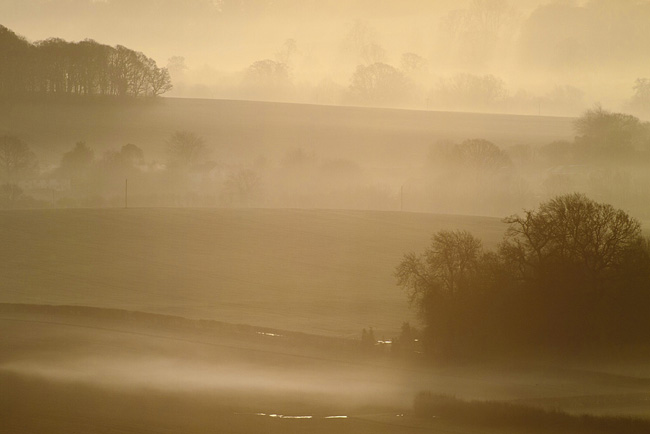 And what a location it is. Breathtaking. As the sun rose and broke over the bank of cloud the mist increased and the colours were beautiful. It’s amazing how mist can transform a scene. Photographic heaven! 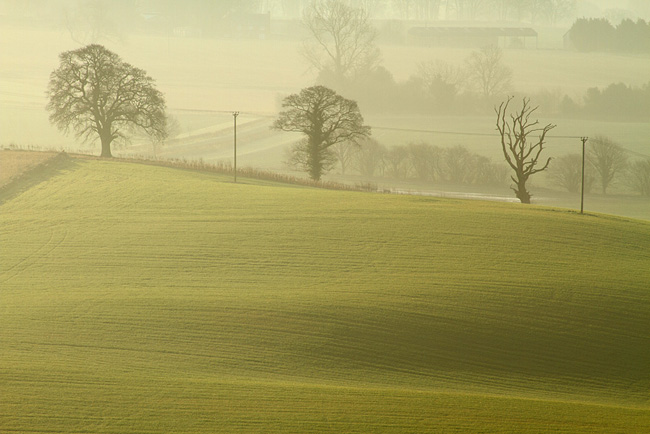 To the right of the valley stand these three trees, which looked great with the rolling green field in the foreground, and the mist separating the background. It was too good to let go. 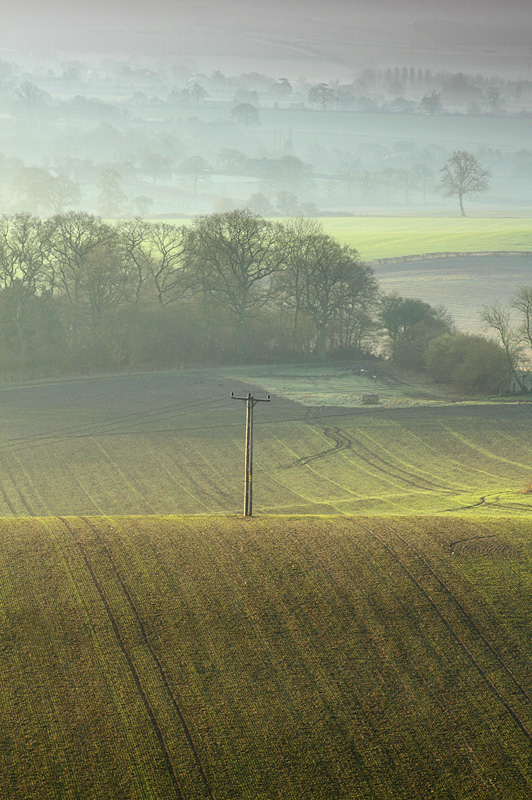 I returned home with that satisfying feeling of knowing I’d got some lovely shots, and thanked my lucky stars I’d made the effort. Special mornings like these restore your faith and enthusiasm.