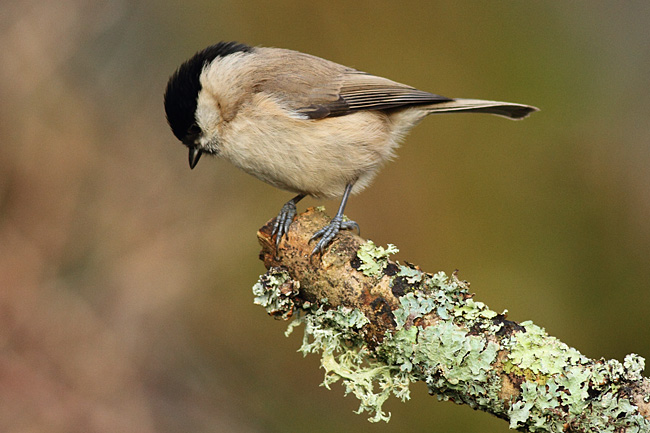 Marsh Tit photographed with the 400mm prime @5.6, 1000 ISO, Canon 7D. It’s a very small bird, but the lens has caught the detail beautifully.

Having owned the 100-400mm zoom for a couple of years, I began to suffer from the ‘grass is always greener’ syndrome, that the 400mm prime might be the better option for me. What finally did it for me was reading Canon’s Forgotten 400. It was all I needed to hear, so I put the zoom up for sale on ebay, and as soon as that was gone I went out and bought the prime.

So what are the advantages of the prime over the zoom? The first thing you notice about the prime is how much lighter it feels than the zoom, which with my dodgy back is certainly a plus. Perhaps the greatest advantage however is the autofocus.  It’s damn quick. One of the frustrating aspects of the zoom for me was it’s continual ‘hunting’ for focus. The prime is lightening quick, and I’ve captured many shots that with the zoom I’d have lost.

My one overriding concern however was the sharpness. I’d hoped that my success rate would improve with the prime, but I can’t really say that it has. The prime is undoubtedly a sharp lens, but I have to say there’s really very little difference between the two. Shots taken at distance were proving disappointing with my old zoom, and I laid the blame squarely on the lens. But I now think that environmental factors were far more to blame, as I still see the same happening with the prime. A common complaint I kept hearing about the zoom was it wasn’t sharp at full extension, but I never found this to be the case and have several shots to prove it. I’ve read elsewhere that there may be a variance from model to model in the quality of the optics, so I think it’s fair to say I had a good model. 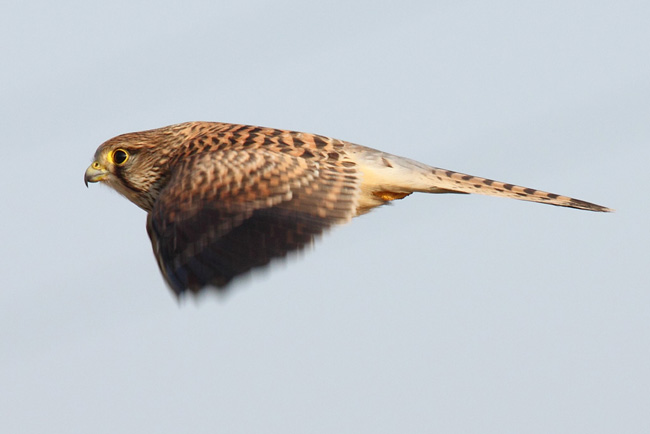 Taken with the 100-400mm, @ 400mm. Despite a very fast moving subject the focus is pin sharp right where it should be.

I’m now of the opinion that it’s far better to increase the ISO and take a little noise on the chin. With my old 500D I wasn’t really willing to do this, but now I have a 7D I’m far more comfortable pushing the ISO to 800, or even a 1000. Doing this I’ve found sharpness has improved considerably. These days, I’ll always then reduce the noise on the background, leaving the subject untouched as the noise is always far less obvious and I don’t want to lose any of the detail where it counts. It has to be said that the 7D and 400mm Prime are a great combination, but that’s probably the subject of another blog article.

I wasn’t sure about the non-detachable lens hood at first, but actually it’s great. Far better than the frankly annoying lens hood on the zoom, which more often than not I would leave at home as it just gets in the way. 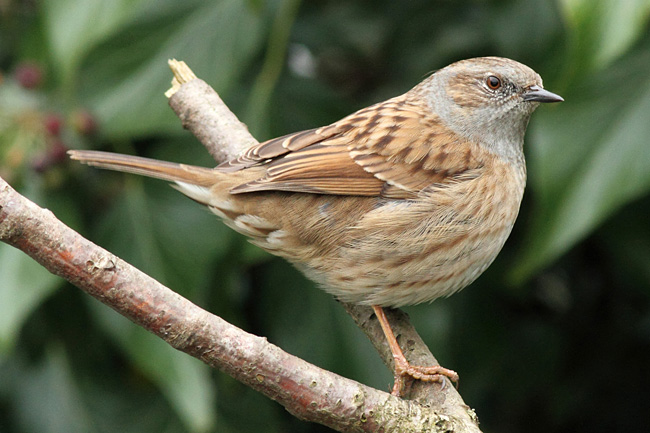 One of my rationale’s for buying the prime was that I was always using the zoom at 400mm anyway and so didn’t need the zoom. Now I don’t have the option it’s incredible how often I wish I still had it! I really miss that flexibility. Shooting the deer in Richmond Park was one such occasion; with the zoom I could just re-adjust (I never had a problem with the push pull mechanism), with the prime you find yourself continually having to take a few steps back, only to find you’re still not far enough back, and potentially missing the moment. This isn’t always the case of course, with birds you’re never quite close enough and then it’s not an issue.

In summary, both are great lenses, I would say the prime may just pip the zoom for sharpness, but there’s not a lot in it. At the end of the day both are L Series lenses with excellent reputations. If you need the flexibility, then go for the zoom, you’ll still take some great, sharp shots. There have been occasions when due to the lack of flexibility and close focusing that I’ve considered selling up and getting the zoom back again, but for now at least I’m going to stick with it. The zoom is a great all-rounder that eradicates the need for a 70-200, and to a certain extent a macro. Two lenses which are now on my list – quite where they’re going to go in my camera bag I have no idea!