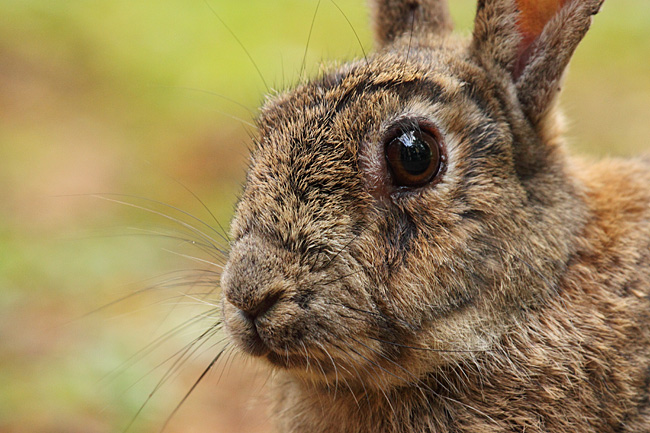 I’ve owned this lens for almost a year now and so thought I’d put down a few thoughts I had on the lens in the hope it may be helpful to anyone thinking of purchasing it. First off, I know that being a zoom the quality won’t be up to that of a prime, but having said that my initial reaction when first using it was WOW! I’ve used Canon’s 500mm f4 L Series and yes, it is an amazing lens, but the 100-400mm isn’t that far off! The image stabilisation is incredible and has enabled me to get pin sharp images handheld at 400mm with little problem.

Prior to owning this lens I’d been using no more than a Sigma 72-300mm zoom with a Sony Alpha 200, but I realised that in order to continue my progress and make the step up I would have to get a far more capable lens. To be fair, I had managed to get the odd decent image, but successes were far less frequent than I would’ve liked. The Canon 100-400mm gives you a far greater chance of success. 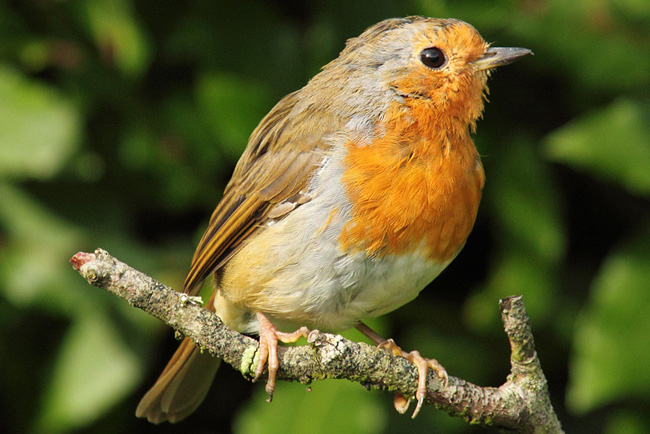 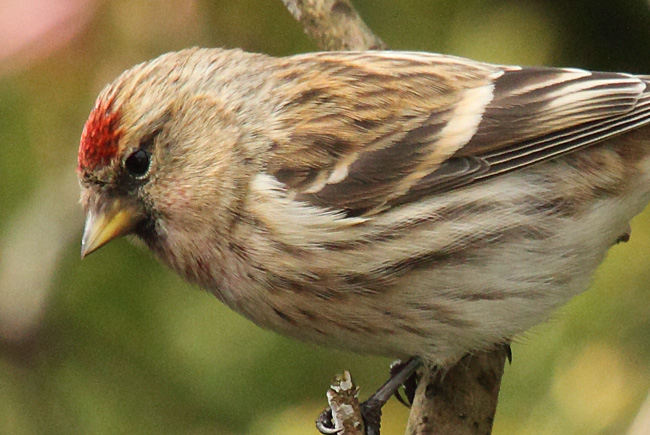 Shot with 1.4x Extender fitted, resting camera on a window ledge. This shows perfectly sharp images are possible with the extender, just so long as the bird keeps still!

One thing I don’t think is an issue with the Extender is the loss of a full stop. I’ve found that at f5.6 the depth of field is just too shallow. For instance, focusing on a birds eye at f5.6 will render the feet out of focus, so I always find myself using f8 with or without the extender. More recently I’ve been experimenting with f9, and I seem to be getting more reliable, and sharper, results. In summer you can get away with an ISO of anywhere between 200 to 800, but come the winter 1600 or even 3200 ISO is more likely, and then you have the problem of noise. Add a little sharpening in post and it only makes it worse. I’m currently looking at Noise Reduction Solutions, and NIK Software’s Dfine looks pretty useful. 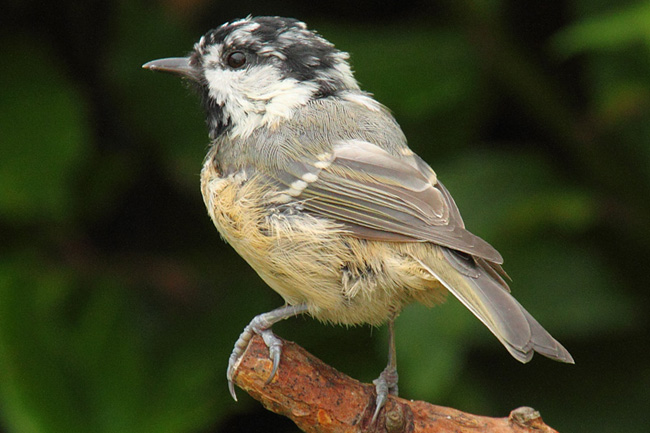 Shot at f9, 1/400th sec., ISO800 with extender fitted. f9 seems to give just that little bit more depth of field that ensures better front to back sharpness on the bird.

On the plus side, the flexibility of having a zoom comes in very useful at times. I do still dream of owning a 500mm, but there would be times when the weight and inflexibility would have meant losing shots. The ideal solution of course would be to own both! Unless I win the lottery however it’ll remain just a dream.

One thing that seems to have been made a large fuss of is the push/pull mechanism. I have to say it really is much ado about nothing, it very soon becomes second nature. For the majority of the time you’re using it at full extension anyway, its not too often your subject gets TOO close as we all know. 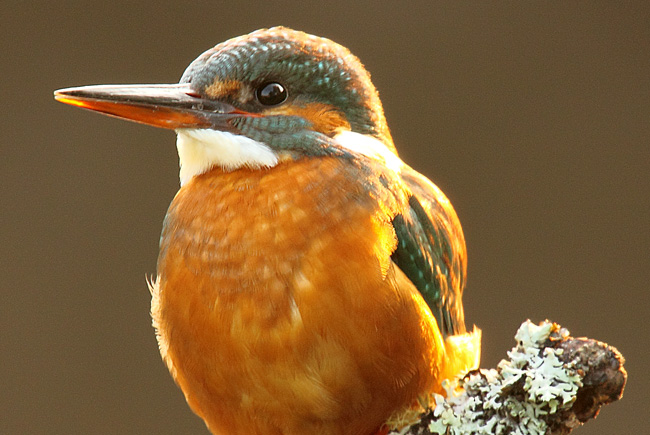 To extend or not to extend?
The downside is of course the maximum focal length. 400mm is still often just not long enough, hence why I bought the 1.4x Extender. When I first purchased the kit I did a fair amount of practising in the back garden with the birds. With extender fitted, tripod mounted and a cable release, prefocusing on the perch I was able to get some sharp shots. Over time, and with a little practice I’m now able to dispense with the tripod and instead rest the camera on the ledge and still manage to get very sharp images. However, when photographing the Grebes for instance, when prefocusing is out of the question, the success rate rapidly diminishes. Because I’m using a 500D body I lose the autofocus and image stabilisation with the extender on, and so in these instances I would say go without extender and crop in post if needs be. With autofocus enabled, and set to AI Servo you’ll have a much greater chance of capturing the moment. Its also important when using AI Servo to use centre weighted metering rather than spot otherwise you’ll get some wildy differing exposures when firing off several frames in quick succession. I almost without exception set the camera to Aperture Priority and then under expose by around 2/3rds of a stop.

In summary I would most definitely recommend this lens. At just over a grand it is far more affordable than the 9 grand or so for a 500mm. If you’re wondering how it compares with the L Series 400mm Prime you may also be interested to read my article on the subject here. 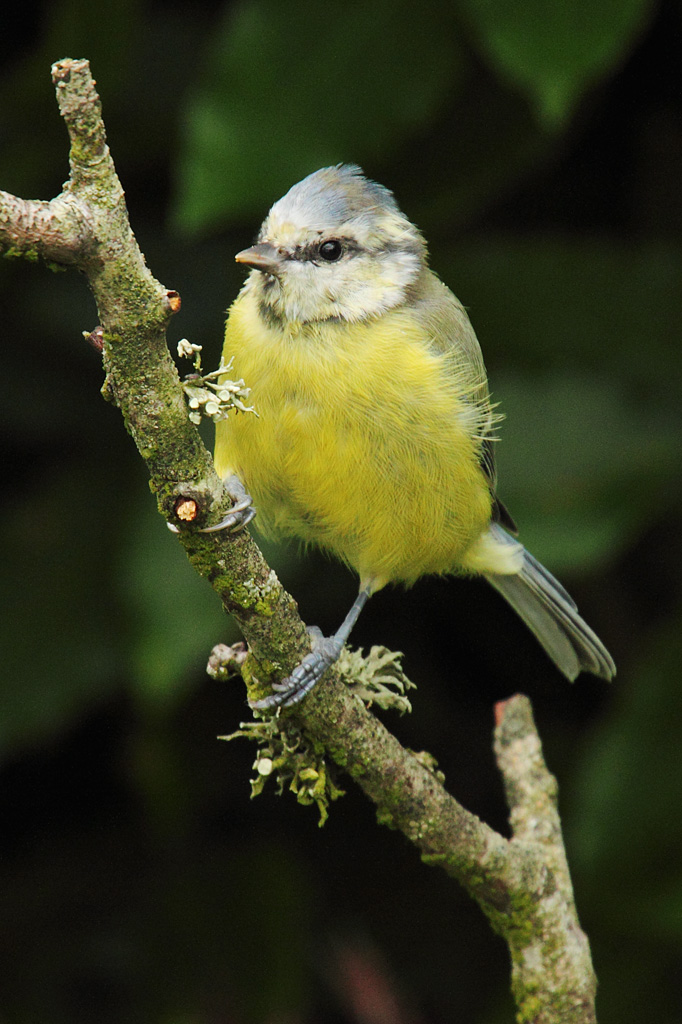 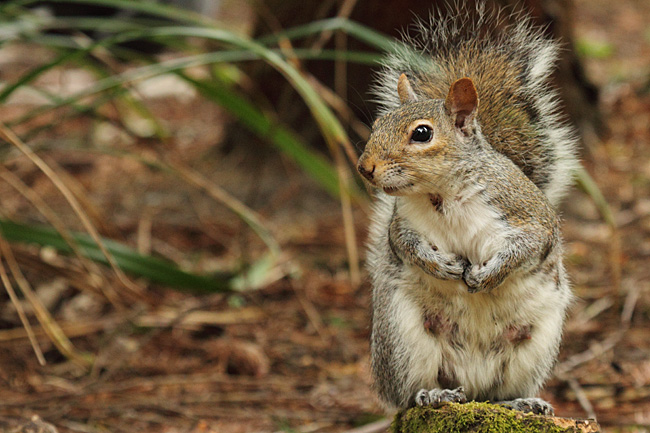 Anyway, hope my two pennies worth helps anyone who may be undecided.