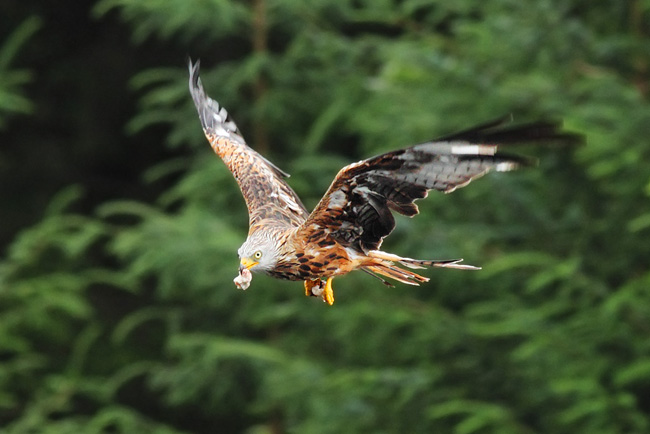 I must confess that when I suggested North Wales as a possible holiday destination it wasn’t entirely with the kids’ sole interests at heart. Clare, long since used to my not so hidden agenda, and with a certain sense of resignation, duly obliged and booked a week in a log cabin in Bronaber, on the southern tip of Snowdonia National Park. I’d been to this part of the world before (see here), but I was keen this time to see some of the fantastic wildlife on offer too. Here are some of the photographic highlights. I could bore you with tales of our trips to the beach but I’m not sure you want to hear it.

Inspired by Iolo Williams Wild Wales series I was keen to see the Ospreys, so first on the agenda was a trip to the Glaslyn Osprey Project. Although we did get to see them through a very powerful scope, there wasn’t really the opportunity to photograph them up close. Talking to one of the volunteers there, they may well lose their funding next year, so I’d urge anyone to pay them a visit and register your support.

Perhaps the most striking feature of this lake is the whacking great nuclear power station positioned down one end. Thankfully it’s a very big lake and so from the south end you can’t see it at all. I ventured out the first evening when the conditions looked promising, and as it was a mile from our cabin it didn’t take long to get there. It was still a bit of a panic getting set up in time though but I managed to get it in the bag just before the sun disappeared behind the hill. 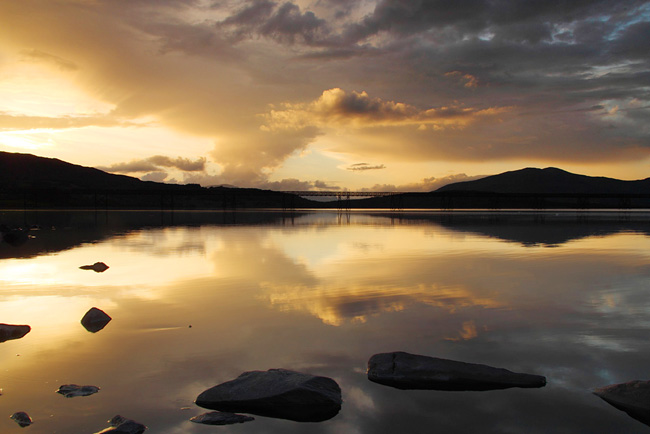 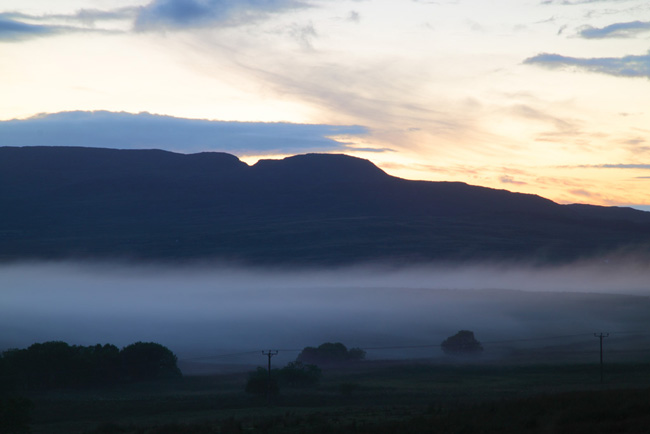 Mist at Bronaber, Snowdonia National Park, Wales. Returning from Trawsfynydd Lake I was confronted by this. It was going to be a long night.

I then returned a couple of nights later and pointed the camera in the opposite direction. The tree and stone wall were too good to ignore and the great light didn’t hurt either. I then headed out into the mountains and found the view below in time for sunset. 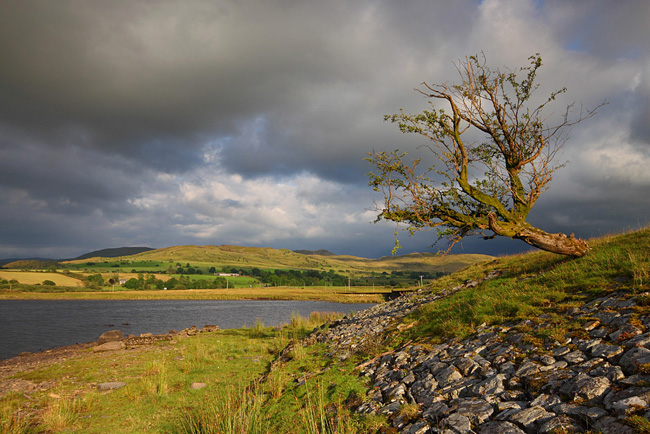 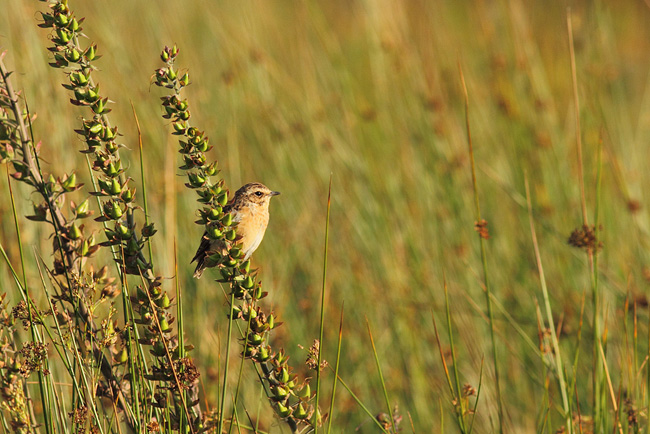 Whinchat, Trawsfynydd Lake, Wales. I’d attempted, without success to photograph the numerous Swallows that reside by the lake. Then I spotted this Whinchat sitting motionless in the field. She very obligingly waited long enough until I was sure I had a sharp one to take home. 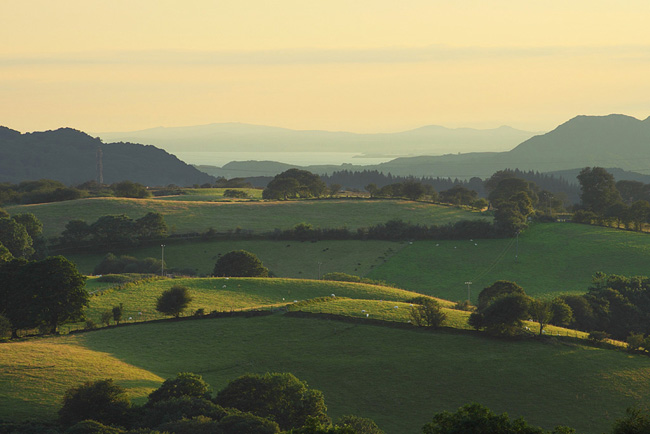 No holiday is complete for me without a boat trip, and so with the promise of puffins and seals we headed to Beaumaris in Anglesey to hop aboard the Puffin Island cruise. Being August however, all the puffins had gone but there were at least a few seals on show, not to mention quite a few cormorant, and I even spotted a couple of sandwich tern. Beaumaris itself is very pretty and well worth a visit, definitely worth the journey. 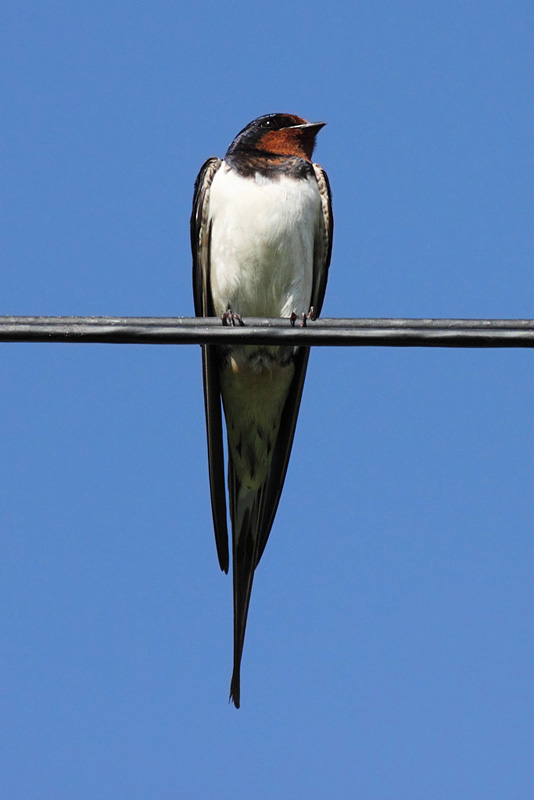 The Red Kites of Ceredigion

Nine miles east of Aberystwyth on the A44, in the bottom of a beautiful valley, sits the Bwlch Nant yr Arian Visitor Centre. Every day, at 3pm, they feed the Red Kites. I’d long been fascinated by these beautiful birds, and although I’d dragged the family off the beach and made them sit in a hot, sweaty car for almost 2 panic stricken hours behind a tractor that wouldn’t go over 30 on a road that allowed for no overtaking, I only felt a slight twinge of guilt. We just made it just in time and I rushed down the hill to a beautiful lake where on the opposite bank they were laying out the food. Around 100 or so kites were circling up above, and then one by one began swooping down to pick up the meat. It was absolutely awesome, a real spectacle, and one I won’t forget for a while. It took a while to get in the groove, it was sod’s law that despite clear skies all day, the moment I got the camera out the clouds came in. I had to resort to ISO 800 to freeze the action, not ideal, but you can at least sort out the noise later, but with blurred, noise free shots, you’re kind of left with nothing. 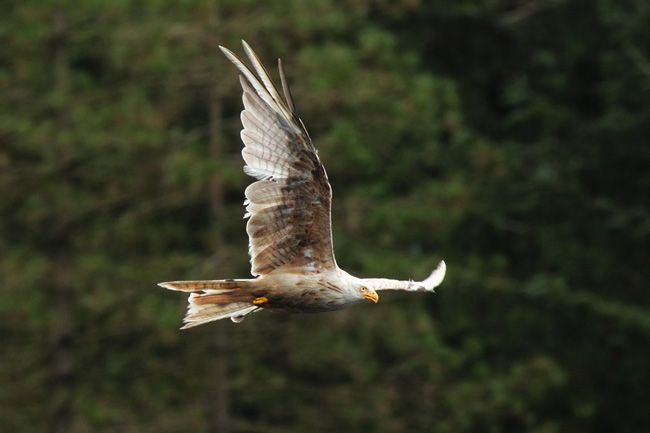 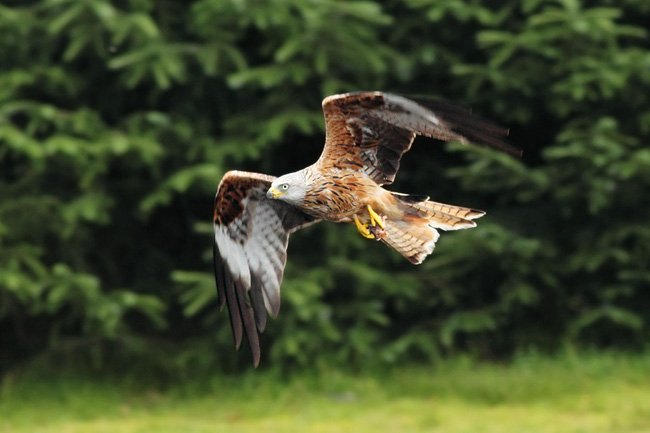 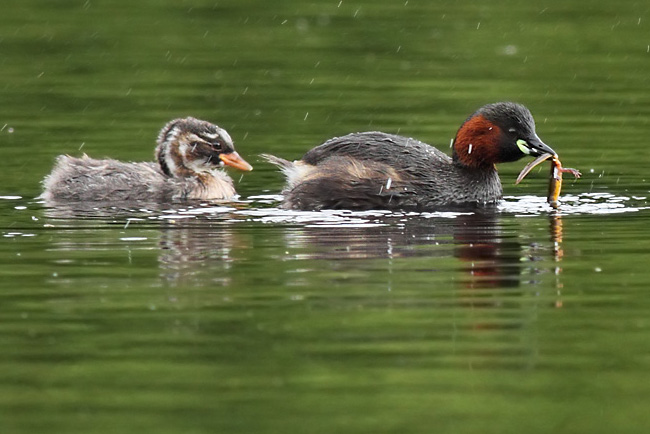 Swooping Red Kites in the background. Little Grebe feeding chick with a newt in the foreground. I admit I was quite torn. 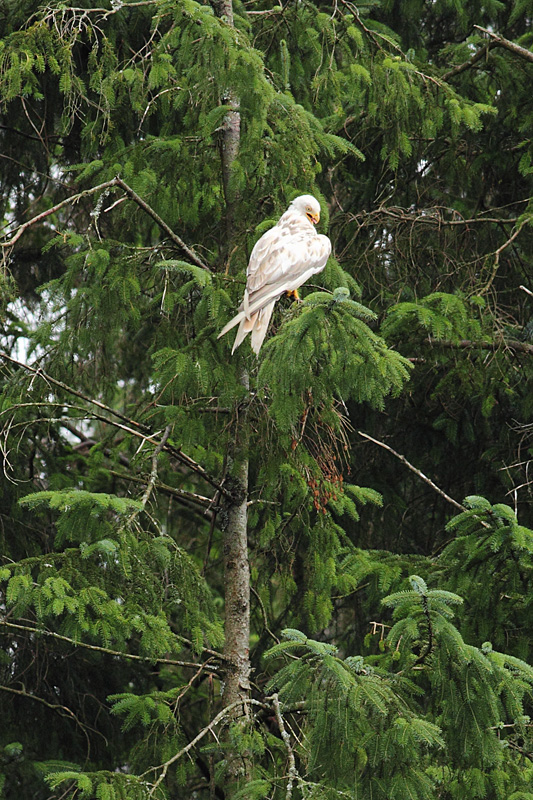 Leucistic Red Kite, Bwlch Nant yr Arian Visitor Centre, Wales. Not to be confused with an albino bird. I heard someone say there’s only eight of these in the world. I have no idea whether there’s any truth in that but he certainly was rather special. Or she.

I have to say I can’t speak highly enough of this visitor centre. Aside from a very reasonable £1.50 for parking it’s free to get in, it’s an absolutely stunning setting and there’s even an adventure playground for the kids while you disappear off. On top of that they have a large feeder up by the cafe where you’ll see a number of species including chaffinch, greenfinch, siskin, coal tits, nuthatch and even redpoll. 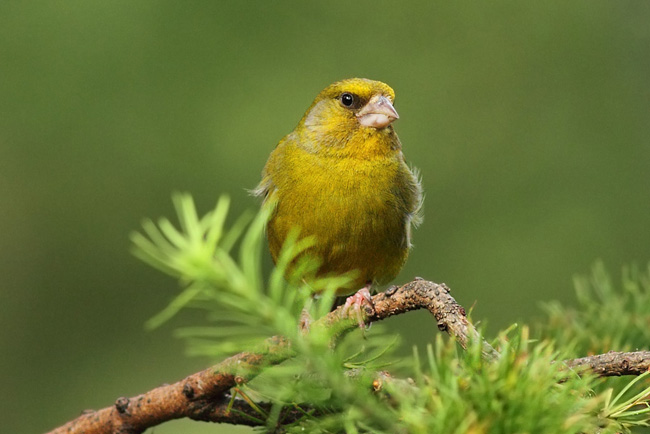 Greenfinch, Bwlch Nant yr Arian Visitor Centre, Wales. Having struggled to photograph the Greenfinch that occasionally visits our back garden I wasn’t going to look this particular gift horse in the mouth. 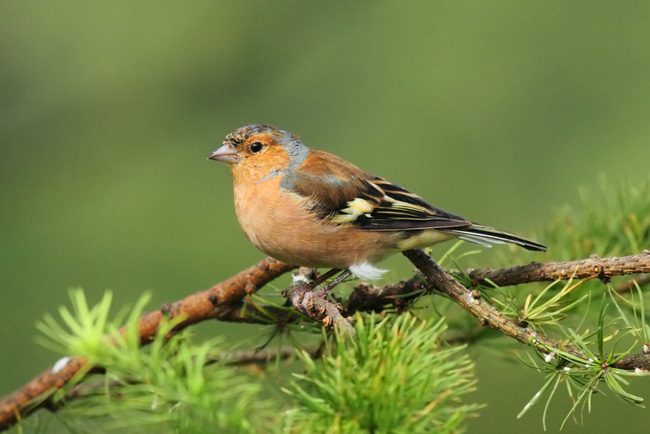 Chaffinch, Bwlch Nant yr Arian Visitor Centre, Wales. For a long time I didn’t have a decent Chaffinch shot in the bag, now they seem to pop up everywhere I look.

A great end to a great week, it certainly won’t be too long before I return here again.