Prior to arriving in New Zealand we scheduled a 3 day stop off in Hong Kong. This was my very first long haul journey, I hadn’t really ventured much beyond Europe prior to this, and I think what struck me most was what a small world we live in. I hadn’t really expected to walk into a Hard Rock Cafe, much less be able to sit and watch premier league football. It just surprised me that I was half way round the world, in a culture very different to our own, and yet good old english football was such a big thing. It was brought home to me even more when we were in New Zealand and Farnborough Town Football Club was mentioned on the radio. Small world. I wonder if David Beckham knows that in Hong Kong his name is being used to sell Brazil nuts?!

As we descended into Hong Kong airport it was dawn and the island was covered in a hazy orange fog. It felt a little like landing in Jurassic Park, and fitted the image I had of the place entirely. We were then taken to our very plush hotel on the Kowloon Peninsula and slept off our jet lag. 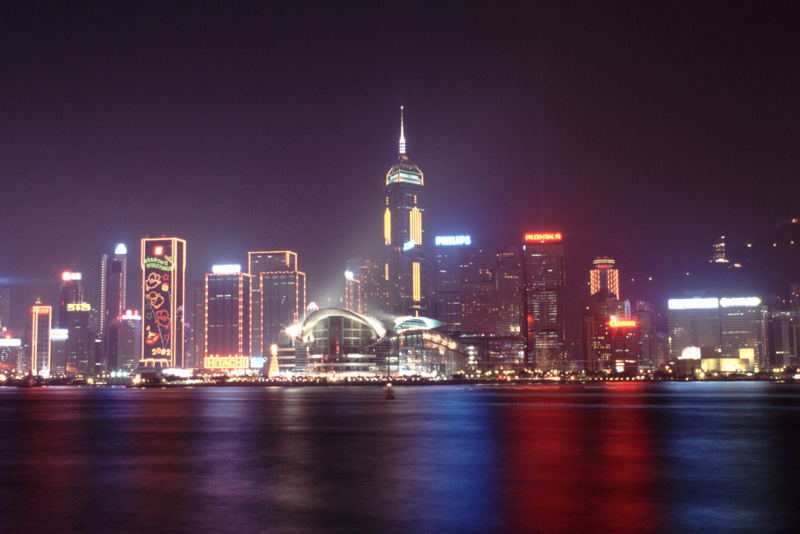 Waking next day we took the Star Ferry across to Hong Kong Island. Waiting on the other side were two old boys who didn’t look like they had long left offering us a ride on their rikshaws. We couldn’t say no, and it was just the funniest thing being carted up a hill by a man who looked like he may keel over at any second. Even the locals were taking the mick. Eventually they had to stop and we got out and had a good look round the municipal gardens. The view down the hill across all the skyscrapers was amazing. There were also a number of people practicing their tai-chi in the gardens, as indeed they do everywhere in Hong Kong. Some with knives. 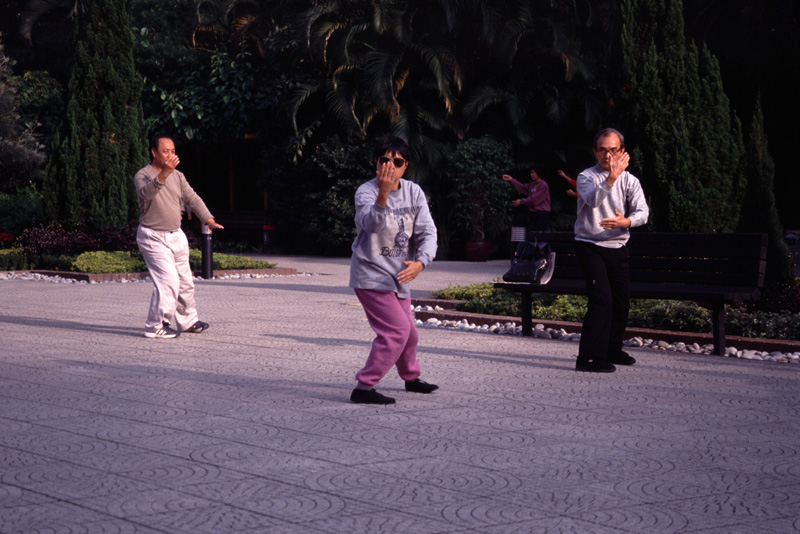 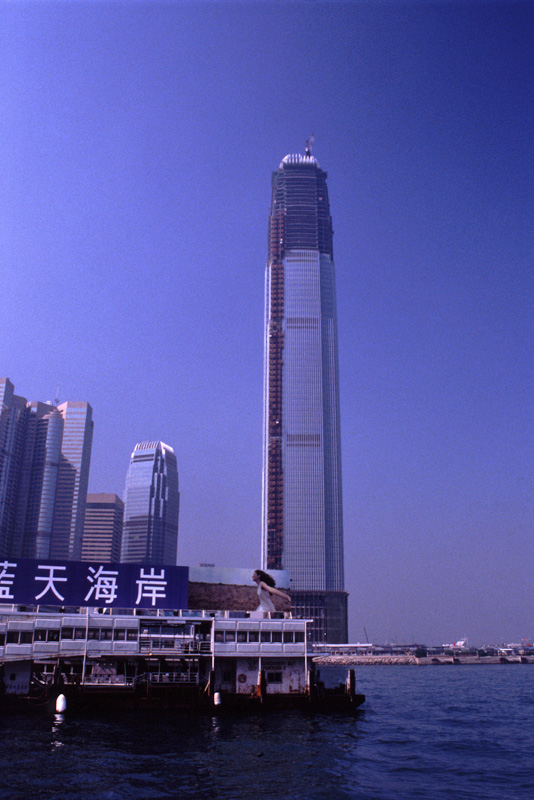 Down by the seafront the International Finance Centre was in the process of being built. Absolutely enormous, by far the tallest building I’d ever seen, and I think at the time the third tallest building in the world. It’s one of those things you have to see to believe. The Bank of China building was also very impressive and I managed to get a few nice shots.

The following day we headed for Peak Tower, an incredibly steep ride with stunning views at the top across the whole bay. Unfortunately the weather, or should I say smog, had closed in but very impressive all the same. We also had a look around the older parts on the main land, but decided against trying out any of the dried octopus, squid and whatever else they were serving up. 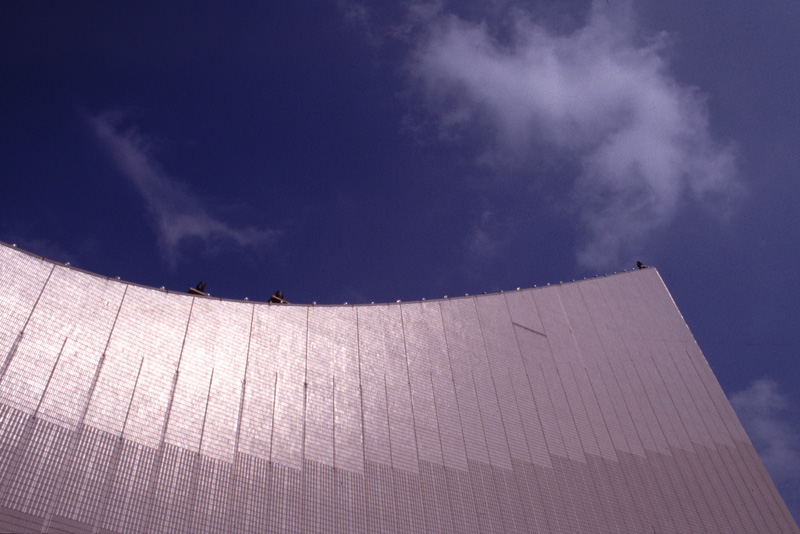 The last night before we departed was spent down by a very packed front seeing in the New Year with quite a few Chinese let me tell you. We returned again for another day and a half on the way back, so in all experienced two New Year as at the end of January it is of course Chinese New Year. All the floats were out along the front, all very pretty. But I think by this stage we were just keen to get home. 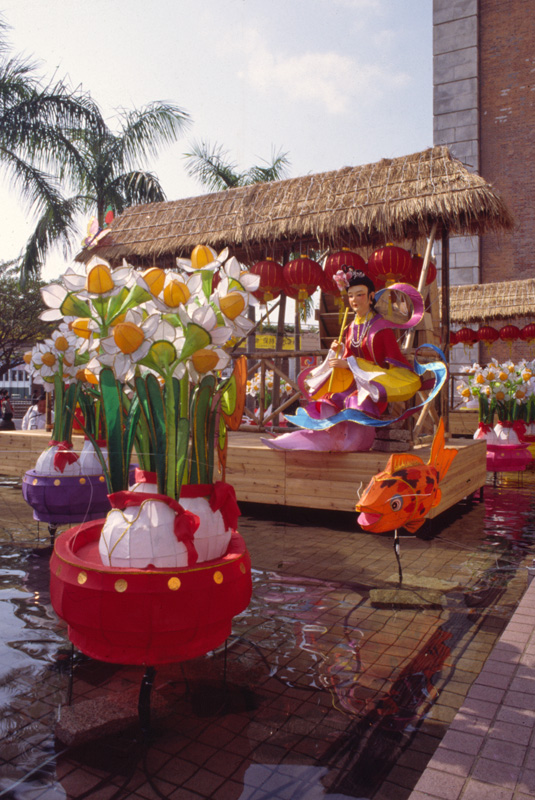 Floats on the front, Kowloon Peninsula